You are here: Home / Everything Else / Instant Pot Mirepoix Flavor Base Broth
3shares

We’re going to do some fancy French cooking today! Kidding. Sort of. This recipe originates in France, but it’s definitely not fancy. If you’ve ever watched a cooking show, you’ve probably heard of Mirepoix. Mirepoix Flavor Base is also known as the holy trinity of French cooking. The flavor base sounds super fancy, but all it is is a combination of onion, carrot and celery generally cut to the same size. I happen to make it into a broth. Individually, your tastes may differ, but the process is the same for most soup bases. Once I learned to make Instant Pot Mirepoix, there was no looking back!

Here’s how it goes:

You’ll want a ratio of 2 parts onion to celery and carrot. Maybe you like a little less onion, a little more celery…whatever. That’s fine too. The Instant Pot Mirepoix cooking process is the same no matter what you put in there. You can even add other veggies. Once in a while I throw in a few heads of garlic and some red pepper flakes, but we keep it pretty simple.

First, begin by chopping up your veggies to the size you like to eat them.

Next, add them to the Instant pot and fill to the max line with water. I have an 8 quart pot, but you can do the same with a smaller version.

Press the Soup/Stew button and go take a nap. (Yeah right. If you’re a mom you’ll use this time to mop the floor or something!) When the pressure is released, the Instant Pot Mirepoix is ready to serve as a base for soups, stews, sauces, or to be eaten on its own!

After it cools, I like to puree the flavor base. It makes it more kid and picky-adult friendly. Then I freeze it in 1-cup portions. When I want to make soup or stew – which is a lot in the winter – I just throw it in the pot and go. Making Instant Pot Mirepoix has proven to be a real kitchen time saver for me. I’m sure you’ll find that it is too! 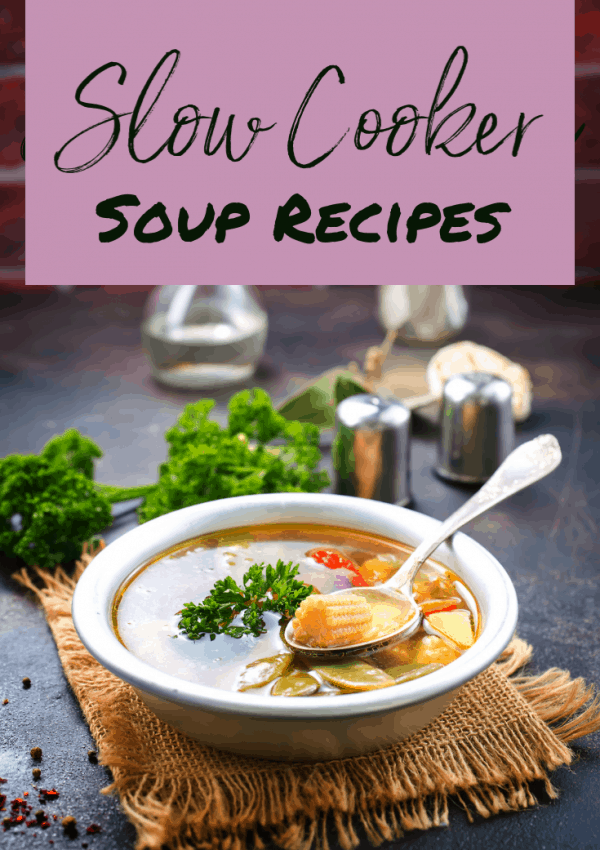 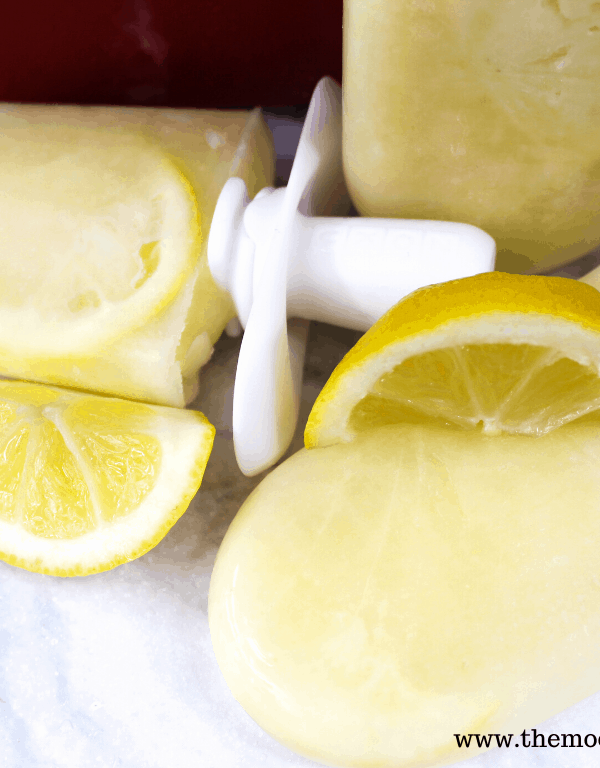 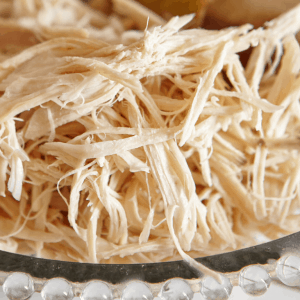 Life is a lot easier than it looks! I like to teach people how to cook easy but delicious meals, make simple but awesome crafts, and live life to the fullest!

Copyright © 2020 The Moody Blonde · Designed by That Pretty Face